A Step-by-Step Guide to VFD Programming 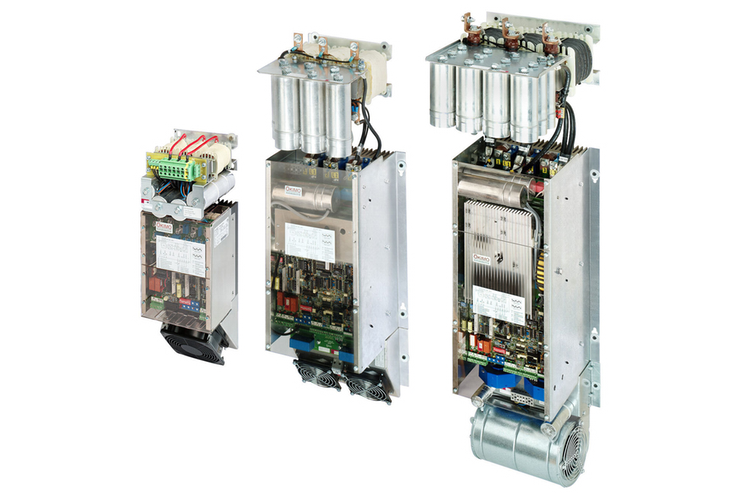 Most accessories purchased for your paint booth systems require expert installation. However, you can perform VFD programming simply and easily. Here you will find our step-by-guide to VFD programming that will have you ready for service immediately.

All VFDs must be field programmed due to changes in motor draw per installation. Motor draw can change due to many variables such as the size of the motor, fans, pulleys, wire and the VFD itself.

Changes in static pressure due to ductwork and different types of filters may also change the settings needed on a VFD. The following procedure is for systems applying both intake and exhaust VFDs and pre-phase power.

Take these steps to prepare your system for VFD Programming:

Your first setting is called BFR (Base Motor Frequency) otherwise known as Nominal Motor Frequency. This is the frequency that your entire installation is running on.

Now we will set the SFR or Switching Frequency

In order to fire up your new Accudraft finishing system, we have to confirm that the factory low speed and high-speed defaults are accurately set. We will confirm these both in one step from the same menu.

Your Accudraft finishing system’s VFDs are programmed and the system is now ready for testing. Before we can start the system and accurately modify the low speed and high-speed VFD settings, we have to make sure that the fans are rotating in the correct direction.

If a fan wheel is rotating in the wrong direction simply swap two of the three phase legs of power. If rotation needs to be reversed, flip legs to three phase power on outgoing lugs; the UVW side of the VFD. Swapping legs on control power terminals will not change the rotation.

Limit the HSP settings according to the amp draw in flash phase. Once the rotation is confirmed ensure that the spray booth or finishing station is free to under or over pressurize momentarily. If your new Accudraft finishing system is a fully enclosed paint booth please be sure that at least one door is open.

*Note: The new HSP setting takes place on the fly. The moment the enter button is pressed you should see a change in the amp draw respective to the new setting.

After finishing the limiting of the HSP for the intake VFD, repeat the same exact process for the exhaust VFD.

If you have any further questions or would like to speak to an Accudraft Paint Booths specialist, fill out our contact form or call us directly at 800-524-0340.